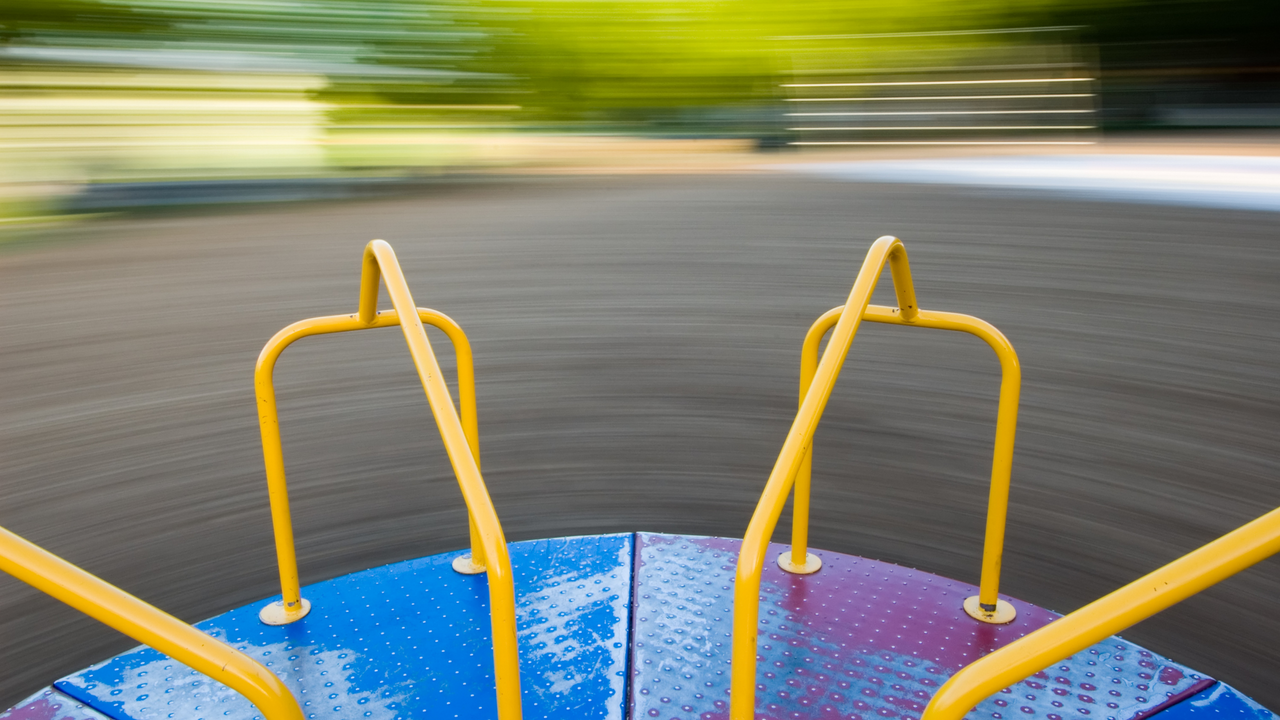 Why did my IUI fail?

Artificial insemination bypasses the vagina and cervix, depositing sperm exactly where they need to go. However, as the saying goes: you can bring a camel to water, but you can't make him drink.

That said, the more often you try, the more likely you are to succeed. But who has infinite energy and funding to put towards endless IUI cycles? And, more importantly, what are the reasons why it's not working in the first place? Here, we break down some of the most common culprits. First off, dive a bit deeper into what exactly IUI is

Despite its potential effectiveness, IUI does not work for everyone. In fact, IUI has a relatively high failure rate, with published success rates ranging from 5 to 20 percent. There are many possible reasons for IUI failure.

One of the most common causes of IUI failure is poor egg quality. Even if sperm are placed directly into the uterus, they still need to travel up the fallopian tubes to reach the egg. If the egg is not of good quality, it may be unable to be fertilized or may not implant properly in the uterine lining.

Poor egg quality may be due to:

Ovulation disorders are a common reason for infertility in females. The endocrine system prepares the body for pregnancy during a normal menstrual cycle by secreting hormones, including gonadotropin-releasing hormone (GnRH), follicle stimulating hormone (FSH) and luteinizing hormone (LH). These hormones work together to mature an egg in the ovary. If any one of these hormones is not secreted in the proper amount or timing, ovulation may be disrupted, resulting in IUI failure.

Diminished ovarian reserve (DOR) is a condition in which the ovaries contain fewer eggs than normal. This may be due to: Previous ovulation, Family history, Tobacco use, Exposure to certain chemicals or radiation DOR may also be due to advanced maternal age. As women get older, the number of eggs in the ovaries decreases and the quality of the eggs diminishes. This natural decline in fertility begins around age 35 and accelerates after age 40.

Premature ovarian failure (POF) is a condition in which the ovaries stop functioning before age 40. The cause of POF is unknown, but it may be due to: Genetic abnormalities, Autoimmune disorders or Certain infections. POF is a rare condition, affecting only about 1% of women.

Smoking has been shown to have a negative effect on fertility. Women who smoke are more likely to have IUI fail, due to: decreased egg quality, increased risk of ectopic pregnancy and higher likelihood of impaired implantation. Not only does it reduce the quality of eggs and makes them less likely to fertilize, but it also increases the risk of miscarriage and birth defects. If you're trying to conceive, it's best to quit smoking before starting IUI or any fertility treatment.

A woman's body needs certain nutrients in order to support a pregnancy, and if her diet is lacking in these nutrients, it can lead to IUI failure. Some of the most important nutrients for fertility are omega-3 fatty acids, folic acid, iron, and vitamin D. Nutrient deficiency can be caused by an unhealthy diet or one that is too low in calories. Hormonal disorders or preexisting health conditions may also contribute to the body's inability to process and absorb nutrients from an otherwise healthy, hearty diet.

Alcohol consumption can interfere with egg quality and cause IUI to fail. When a woman drinks alcohol, her body metabolizes it differently than it does other nutrients. Alcohol is converted into fatty acids and stored in the liver, which can lead to liver damage and poor egg quality. Additionally, alcohol can interfere with ovulation and implantation, making it more difficult for a woman to conceive. If you are trying to conceive, it is best to avoid alcohol altogether. If you do drink, do so in moderation and consult with your doctor to ensure that your IUI is not affected.

As a woman gets older, her eggs become less viable and more likely to have genetic abnormalities. The chance of a live birth decreases by 3-5% per year after the age of 30. By age 40, the chance of conceiving with your own eggs is only about 5-10%. This decrease in egg quality can make it more difficult to conceive, and may cause IUI to fail.

What is considered "advanced maternal age"? Well, scientifically speaking anything 35 years or older is categorized as "geriatric". While IUI may still be successful in women who are over the age of 35, the chances of successfully conceiving naturally or through fertility treatment like IUI drops significantly.

Is it possible to improve the quality of my eggs?

While every individual is different, there are things you can do to maximize the quality of your eggs, and many of these all relate to the items above. Maintaining a healthy diet & exercise routine, avoiding tobacco and recreational drug use and keeping stress levels at bay are key. Also, limiting alcohol intake to 4-5 drinks per week.

What are some other common causes IUI fails?

One of the key factors in a successful IUI (Intrauterine Insemination) is the quality of the sperm. If a man’s little swimmers are sub-par,  it can impact the success of the treatment significantly.

There are a number of reasons why low quality sperm can cause an IUI to fail. One reason is that it may not be able to swim well - and swimming is a very important role for sperm! With IUI, even though the sperm sample is being placed directly into the uterus around the time you release one or more eggs, they still have to swim up the fallopian tubes to get to the eggs. If they are not able to reach the egg, then they will not be able to fertilize it/them. Additionally, even if low quality sperm is able to fertilize an egg, there is a greater chance that the embryo will not develop properly.

Generally speaking, Male Factor Infertility (MFI) due to low quality sperm may be caused by one or a combination of the following: low sperm count, poor sperm motility (ability to swim), mobility (speed of movement) or morphology (shape). All of these can be uncovered through an at-home or in-office sperm analysis.

Timing is everything when it comes to IUI, as the goal is to place the sperm in the uterus as close to ovulation as possible. If IUI is done too early or too late in the ovulation cycle, it is less likely to be successful. Most IUI cycles are considered failures if they are not timed correctly.

Fertility doctors, or Reproductive Endocrinologists, are able to decipher the best time to schedule an IUI through a combination of blood work and ultrasounds. Blood work will show what stage of the ovulation cycle the patient is in, while ultrasounds can help to see if there are any mature follicles present.

If IUI is done before the patient has ovulated, it is likely that the egg will not be fertilized. If IUI is done after the patient has ovulated, there is a chance that the sperm will not be able to reach the egg in time. For this reason, it is critical to work with an experienced and adept Fertility Clinic and to understand that frequent monitoring appointments will be necessary.

Ovulation disorders are one of the most common causes of failed IUI cycles. If you don't ovulate regularly, or if your eggs are not released at the optimal time for fertilization, your chances of success with IUI are greatly reduced.

Some of the most common ovulatory disorders that can impact an IUI treatment plan include:

If you have or suspect you may have any of the above, it is important to work with your fertility doctor to create a treatment plan that will give you the best chance for success. IUI is often successful in women with ovulatory disorders, but it is important to understand that your chances of getting pregnant may be lower than if you were ovulating normally.

The better way to build your family.

Big Happy Family is intended to support you on your personal family-building journey.  We are not doctors or psychologists. We are a resource center for those looking for providers and the ability to connect with peers. If you are & suffering from a serious psychological or medical & condition, please seek health from a qualified medical professional.

Start building your family the better way! Join today and gain immediate access to our community, resources and exclusive discounts.

We use your data to personalize and improve your experience and to send you information. You can change your preferences anytime.